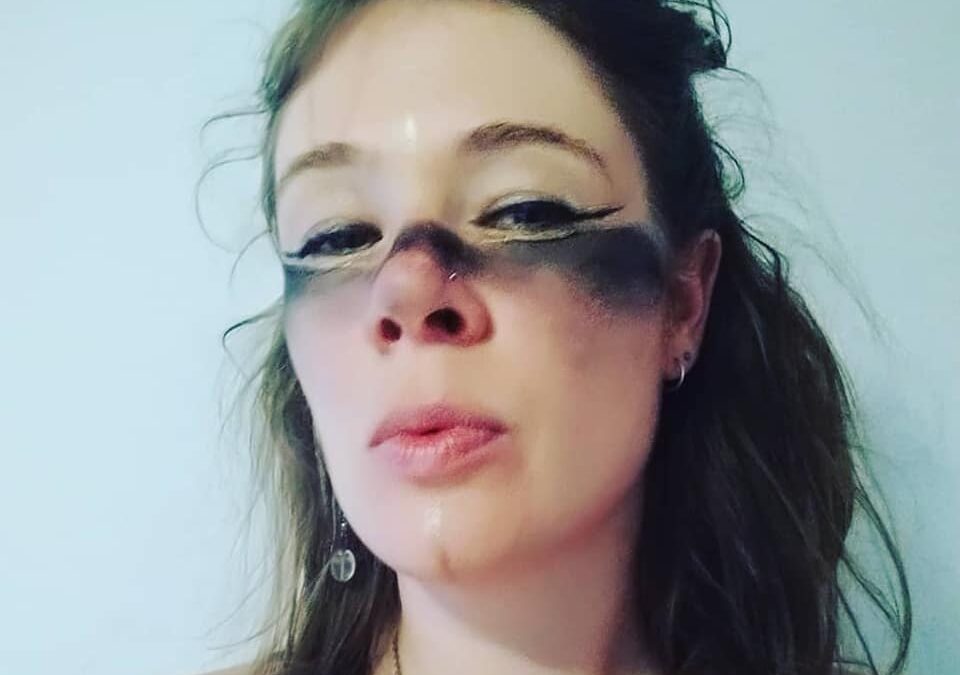 Oxytocin is a powerful hormone that acts as a neurotransmitter in the brain. Oxytocin has a role in social bonding, reproduction, and childbirth (1). It is one of the hormones that support healthy attachment between adults, both in friendships and romantic partnerships. It also relieves anxiety and helps to function normally in social settings (2). Oxytocin is connected to group-related attitudes and prejudice (3), supporting the creation of that sense of belonging we all crave. Oxytocin has lovingly been called the ‘cuddle hormone’, or the ‘love hormone’.

But oxytocin has a grim side, and it’s not pretty.

‘Intergroup conflict contributes to human discrimination and violence, but persists because individuals make costly contributions to their group’s fighting capacity (4)’.

We have all seen this happening lately. In difficult times we are prone to find more polarized stances from one another. Now, with a pandemic raging over the world influencing our daily lives, relationships, finances, mental health, physical health, and more, we will all find ourselves impacted to a certain degree.

There are seemingly opposing sides: those who trust the government versus those who don’t. Those who see the virus as a real threat to their health, versus those who think it’s a hoax. Some move towards the terrain of conspiracy theories like QAnon and The Great Awakening, that will expose worldwide networks of child abusers, or nanotechnology developed to make humans into mindless, genderless robots.

‘Conflict between groups is a recurring theme in human history. We tend to form social bonds with others who share the same characteristics as ourselves, whether that is nationality, ethnicity, or supporting the same football team. Individuals that belong to the same group as us comprise our ‘in-group’. All other individuals make up our ‘out-groups’. Competition and conflict with out-groups – from benign sporting rivalry to warfare – has a key role in shaping human cultures and societies.’

The role of oxytocin in conflicts

‘Under the influence of oxytocin, the attackers timed their strikes to occur when their rivals were vulnerable. Over time, the oxytocin users became better at coordinating their behaviour with other members of their in-group. This resulted in more earnings.’

‘Success – and even survival – in intergroup conflicts depends on how willing individuals are to make contributions that incur a personal cost. They also depend on how well individuals coordinate their contributions. Social strategies, such as leading by example, and neurobiological mechanisms such as oxytocin can both help achieve the coordination needed to exploit out-group rivals.’

Oxytocin in times of COVID

I have seen the effects of what oxytocin does in my surroundings as I am a public figure, speaking up about COVID. I have never really shared my viewpoints on what I believe, rather spoke up for accepting the virus as a real threat to public health, trusting the government is doing their best at managing the situation, flawed as their actions may be, and for trusting science over conspiracies. I have also spoken up about the havoc-wreaking effect of public figures actively denying COVID, using their followers’ fears to market their products, for promoting riots and violence, as well as actively encouraging folks to break others’ boundaries and expose others to health risks they don’t choose to be exposed to.

Some people in my network have come closer because of my speaking up. Here oxytocin supported bonding. We connected over shared values acknowledging the impact of the current state of the world, as well as the impact on our personal lives.

Other people distanced from me or verbally attacked me, sometimes quite violently. Very often people assumed that, as I speak up about my values of not crossing others’ boundaries (whether it be government legislation, a show owners request to wear face masks, or respecting distance), I apparently agree with the all decisions the government makes. I have been told to put our children in danger, to not care about businesses being damaged by the regulations, or to be pro-vaccinations. Mind you, I barely ever shared what specific agreements I agree with and which not, or what my personal decision around vaccinations is (I will get vaccinated by the way, and I support my children in their decision to get vaccinated too).

People have ‘unfriended’ me without a word – even people I have had a friendship with for many years. Some blocked me altogether. Others make it their mission to criticize every post I put on Social Media, whether it’s about COVID or something else like announcing an upcoming event. Some have sent me private messages with threats or unkind words.

What happened most often, is publicly assuming my position as a member of the ‘out-group’, and projecting all the assumed ideas and positionings of that (perceived) out-group onto me, and reacting according to this set of assumptions and projections.

It seems that oxytocin, the hormone that I, so far, only assumed with cuddles, love, soft blankets and warm tea, plays a role in attacking others who are perceived as a threat to our in-group.

‘Make love, not war‘ seems more applicable than ever, understanding the same hormone appears to be part of both interpersonal interactions.