Some thoughts on conditioning and fascism in self-love and -acceptance modalities. 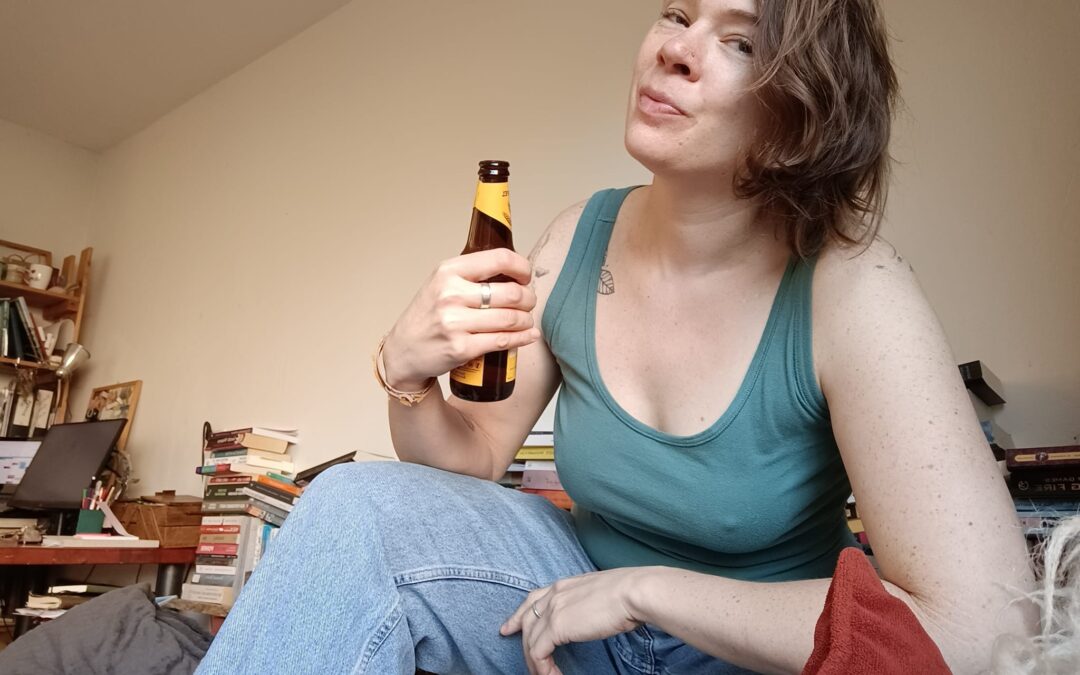 In a search to learn how to love me, body and mind, I have moved around in many different communities over the last decades. Communities focussing on yoga, t@ntra, meditation, spirituality or mindfulness. What struck me is that most of them bring many conditions to finding self-love. Whether it’s ‘killing the ego’, breaking with the habit of waking up slowly, dodging carbs for good, working out x times a week (or day) – and it only takes five minutes of deep commitment every day to live your best life.

I didn’t touch my clït for two years as ‘peak orgásms are bad’, survived on one protein shake per day for a month (and tried all the diets you can think of, from paleo to keto to raw), did yoga or ran every day (even if it was in the middle of the night) and refused to touch alcohol or sugar. I kept my hair long, wore dresses and took rose petal baths because I was told by teachers and peers over and again that I didn’t look feminine enough, and my masculinity was unattractive. To be successful I just needed to drop my negative beliefs and remove the internal blockages about money.

Looking back, I am surprised by how much conditioning around looks and behaviour is prevalent in communities supposed to help me love and accept myself and the world I live in. Looking even deeper, it shocked me to learn that many of the ideas adopted in ‘personal growth’, ‘self-love’ and ‘self-acceptance’ come from a neoliberal, sometimes fascist ideology where the slim, straight, white, male bodies were seen as the ideal to strive for. And then there’s the whole case of cultural appropriation where modalities were taken by colonisers from native folks and used to their advantage without acknowledging the harm that was often caused in the places where these modalities originated. From t@ntra to yoga and forms of martial arts, this is still ongoing. “The colonization, commodification, and consumption of healing are being named antithetical to a spiritually holistic lifestyle.”

As I began deconstructing all the ideas I tried to align to, from having a ‘healthy BMI’ to having the right looks, the right séx life and relationships, the ideas I had started to drop one by one.

It makes me wonder: to which conventions around beauty and behaviour am I still holding on?

Some quotes and sources: