Resources for White Folks who want to Educate Themselves on Racism 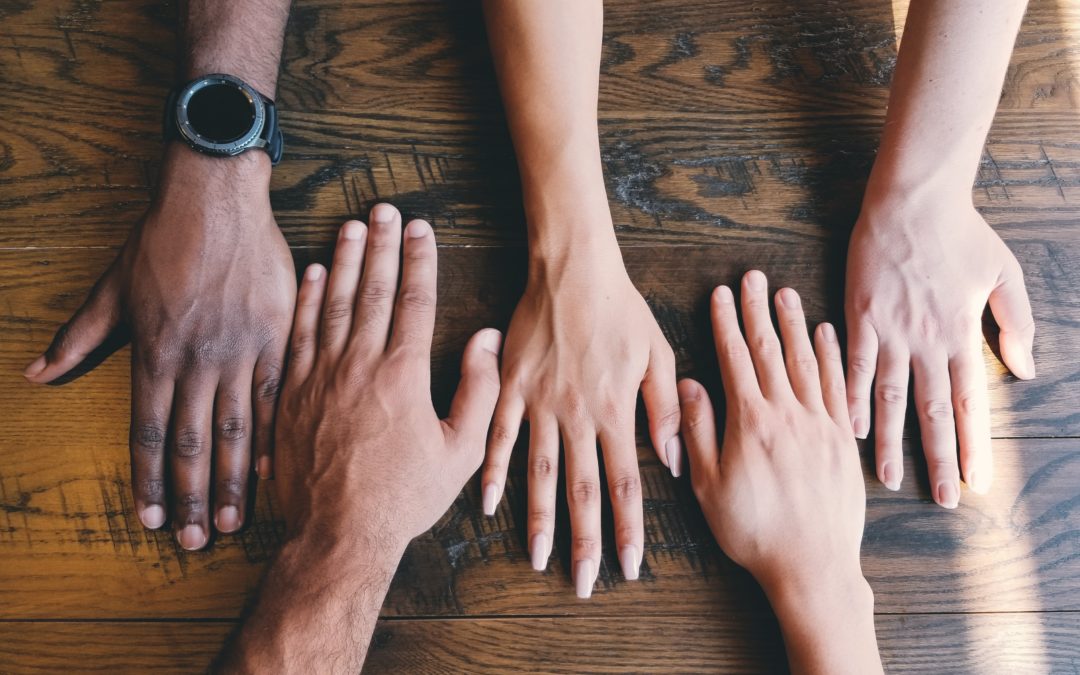 This is an ever-evolving collection of resources for white folk who desire to educate themselves about racism, white supremacy, colonialism, cultural appropriation etc.

The first lesson I received and would like to share is this: Listen. Listen to those voices who have been silenced, ignored, repressed. Listen to what these voices need. Hush for a while, sit back, and listen.

Also: if you desire people of colour to educate you, which is not their part to play, but some are very willing in my experience, you can find ways to pay them for their input.

Anyone who has additions to this list, feel free to send them to me.

Killing Rage – Bell Hooks – also check out her other books

How to Be an Antiracist – Ibram X. Kendi

Why Are All the Black Kids Sitting Together in the Cafeteria? And Other Conversations About Race – Beverley Daniel Tatum

Between the World and Me – Ta-Nehisi Coates

The New Jim Crow: Mass Incarceration in the Age of Colorblindness – Michelle Alexander

I Know Why the Caged Bird Sings – Maya Angelou

Redefining Realness: My Path to Womanhood, Identity, Love, and So Much More – Janet Mock

So You Want to Talk About Race – Ijeoma Oluo

This Bridge Called My Back: Writings by Radical Women of Color – Edited by Cherríe Moraga and Gloria E. Anzaldúa

Waking Up White, and Finding Myself in the Story of Race – Debby Irving

When Feminism is White Supremacy in Heels – Rachel Cargle/Aug. 16, 2018

Why White People Freak Out When They’re Called Out About Race – Sam Adler-Bell/Mar 10, 2015

How to Make this Moment the Turning Point for Real Change – Barack Obama/Jun. 1, 2020

I am not Your Negro – Raoul Peck and James Baldwin – Writer James Baldwin tells the story of race in modern America with his unfinished novel, Remember This House.

Disclosure: Trans Lives on Screens – Sam Feder – An in-depth look at Hollywood’s depiction of transgender people and the impact of those stories on transgender lives and American culture.

When They See Us – Aba DuVernay – Five teens from Harlem become trapped in a nightmare when they’re falsely accused of a brutal attack in Central Park. Based on the true story.