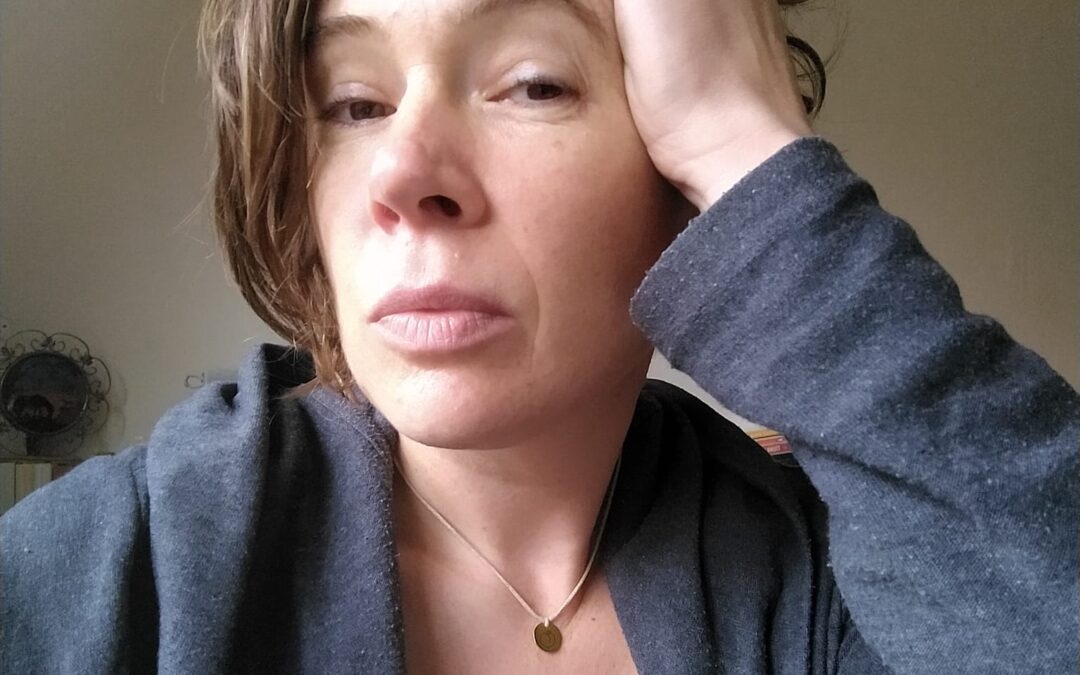 When a relationship ends, there’s the possibility to look at it from an increased distance. This distance also makes it possible to see patterns. Recurring challenges that come back throughout different relationships.

That’s where I am now, and I’m grieving a particular part that’s a pattern throughout several of my past relationships. That’s what this piece is about.

I believe there is always a balance in a relationship. That balance can be nurturing, and it can be destructive to several degrees. When there’s someone overstepping, there’s someone letting overstep. Where someone is making themselves bigger, the other is making themselves smaller. This is not about whether the balance is good or bad, but more, like, a physics equation. There’s no relationship unless there’s some sort of balance.

I have this hardwired pattern of making myself small and ignoring my desires. I have also learned over the years to be very articulate in my boundaries and needs. To communicate very clearly, to give people a choice in whether or not they can be who I need next to me. I have also been very clear in my offer, and never made a secret of the trauma and hurt (and corresponding nervous system responses) I bring. On the contrary. I have brought them in, again and again, shared what I needed to feel safe, and offered my integrity in return.

Not codependency (or at least striving not to go there), but co-regulation. Caring for each other while the other carries themselves.

But it’s not a guarantee. Sometimes a partner cannot keep their promise of integrity. Maybe it’s a conscious choice, maybe an unconscious sabotaging pattern is at stake.

What I want to say:

I have struggled for so long with shame about boundaries crossed and agreements broken. I always thought it was my fault. I wasn’t clear enough. I didn’t communicate well enough. I was being too sensitive. I thought I asked too much, that it wasn’t my position to speak up. So I was patient. Recognized patterns but given another chance. Held back my hurting. I stayed.

But maybe it wasn’t my fault. Maybe I was clear enough, maybe I did communicate well.

Maybe, just maybe, this was them choosing to not hold their part of the agreement.

This is not about blaming the other and putting myself in a victim position, but about acknowledging that sometimes I did everything that I could, and still got hurt because of the actions the other person made.

These scars are on you.