Gender is not Binary 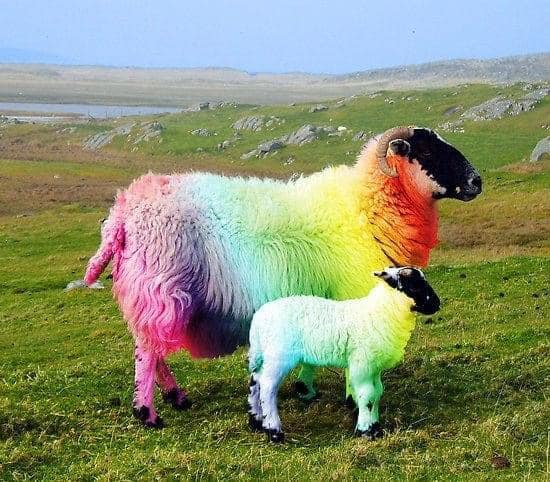 Gender is not a binary thing. It never has been either. Instead of two checkboxes that we are one of, depending on what seemed to be present between our legs at birth, gender is a three-dimensional galaxy of options.

And not just physically. We know the numbers of intersex people (those with reproductive characteristics of both male and female bodies) may be much higher than thought so far, stretching way beyond ‘innie’ and ‘outtie’.

And then there is gender identification and expression. Once letting go of the binary idea, there is a plethora of options!

We know that many cultures acknowledged more han two genders. In some cultures, there are 3 or 4 genders. Some have traditionally had 7 or 8 while others never bothered with settling on a specific number. Take the example of the ‘two spirit’ from Native Americans.

Colonization and Christianity have had a huge global impact on gender identification and expression, causing discrimination, suppression and hatred towards those not confirming the cisgender binary model.
But the world is changing. Decades of work, mainly done by trans folks of colour, with many others in their wake, have opened the pathway to a more accepted stance of people towards gender expression.
Not fitting the binary, or identifying as non-binary, isn’t new. It isn’t ‘growing’ (that idea just shows what has been suppressed). And it’s definitely not scary.