Don’t Live In a Box 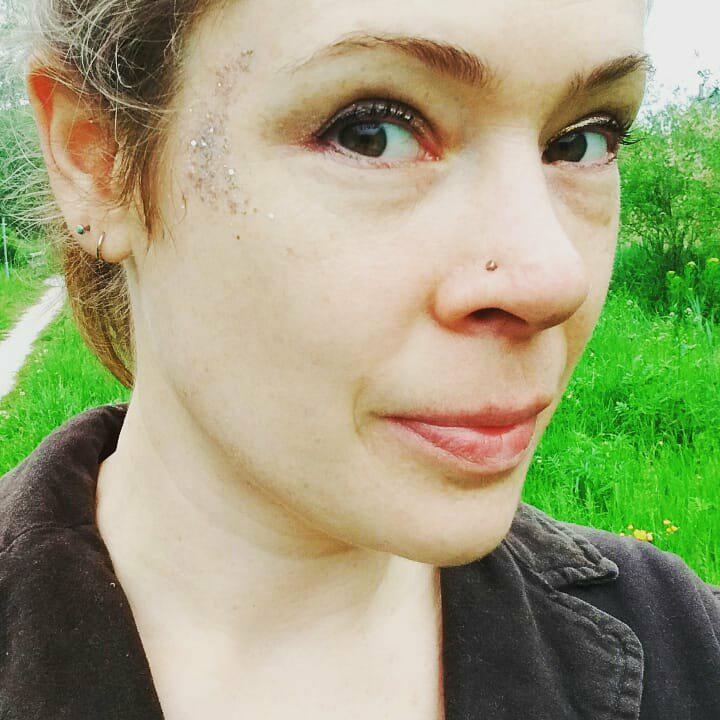 Those days where I feel unhappy, stuck and trapped, I notice I’ve been putting myself in a box again.

It’s a thing. A paradoxical thing. Humans like to put their world into boxes. Other humans, their calendar, their work, their relationship, their sexuality, other connections to other humans…

I noticed that when I boxed myself heterosexual I felt weird about feeling attracted to women. Feeling stuck in a worldview where it didn’t make sense to like other than men. But when I discovered that queers make my knees shake, bisexuality felt like a limiting option too. I had exchanged one box for another, and again I felt stuck, trapped and didn’t understand myself.

So I stepped out of the sexuality box and allowed myself to have a crush on anyone for no gender-based reason. *Sigh* And suddenly there are so many people in the world I can allow myself to feel attracted to!

The Obvious and Not So Obvious Boxes

But these boxes are everywhere. The obvious and not so obvious.

Just try walking around on the streets with a big smile and glitter on your face. I do that, a lot. It messes with people’s worldview. Their gazes are often surprised and judging (especially when I bring my kids to school). Glitter and joy don’t fit in the average box, apparently.

The common box for working life is a 9 to 5 job, with an exponentially curved career and loan, preferably with a leased (silver grey) car and conversations about the weather and family at the coffee machine with plastic cups.

The average box for family life and relationships is one partner of the opposite gender, about 2.5 kid and a house with a garden in the suburbs. Maybe a dog, but not one that is too big.

And there are less visible boxes too. About make-up (no smokey eyes or bright purple eyeshadow on Monday’s. Oh, and definitely not for men). About hair. About clothes. About sports. About food. About sex.

About every. F*cking. Thing. But: ‘I can’t wear jeans made for men as a woman’ or ‘I should have a job with a boss to make a decent living’ are limiting beliefs too.

Each belief that limits us in any kind of way, is a limiting belief.

Stepping Out of the Box Takes Courage

We might not even be aware of what life may look like when we let go of the boxes, because we don’t see all the boxes that we are sitting in. They are blind spots.

You might be aware of a bunch of them, and reading this you might realize another few.

And there are more, I can promise you that!

When you get that feeling of being stuck, of coloring within the lines while feeling there’s so much more than this pre-designed canvas, of ‘is this it?’ – then yeah, probably there’s a box right there.

Or when you notice you’re judging someone. Can it be they stepped out of a box you’re still in?

It’s a scary thing, stepping out of a box. It requires you dropping those limiting beliefs, these stories that provided you security and safety. And that okay. we need safety and security; we’re human!

So find that sweet spot. That balance between challenge and feeling safe. Between adventure and security. Playing with the idea of what life would like if you do something differently.